Air Astana Airbus A320 Skids Off The Runway (+Live Video)

MIAMI — An Air Astana Airbus A320-200 skidded off the runway during a windy approach at Astana International Airport.

The incident was captured by a passenger who was filming the heavy crosswind approach, as well as by an observer who was standing in front of the runway.

As seen by the observer’s video, the plane approached Runway 22 with a dramatic crosswind angle.

Upon touching down, the aircraft abandoned the runway, crossing taxiways B and C, before returning to the runway’s centerline.

As seen in the video, the experience included heavy vibrations and terrified passengers.

According to AvHerald, there were no injuries reported.

However, the plane suffered damage to the number-one (left) engine inlet. 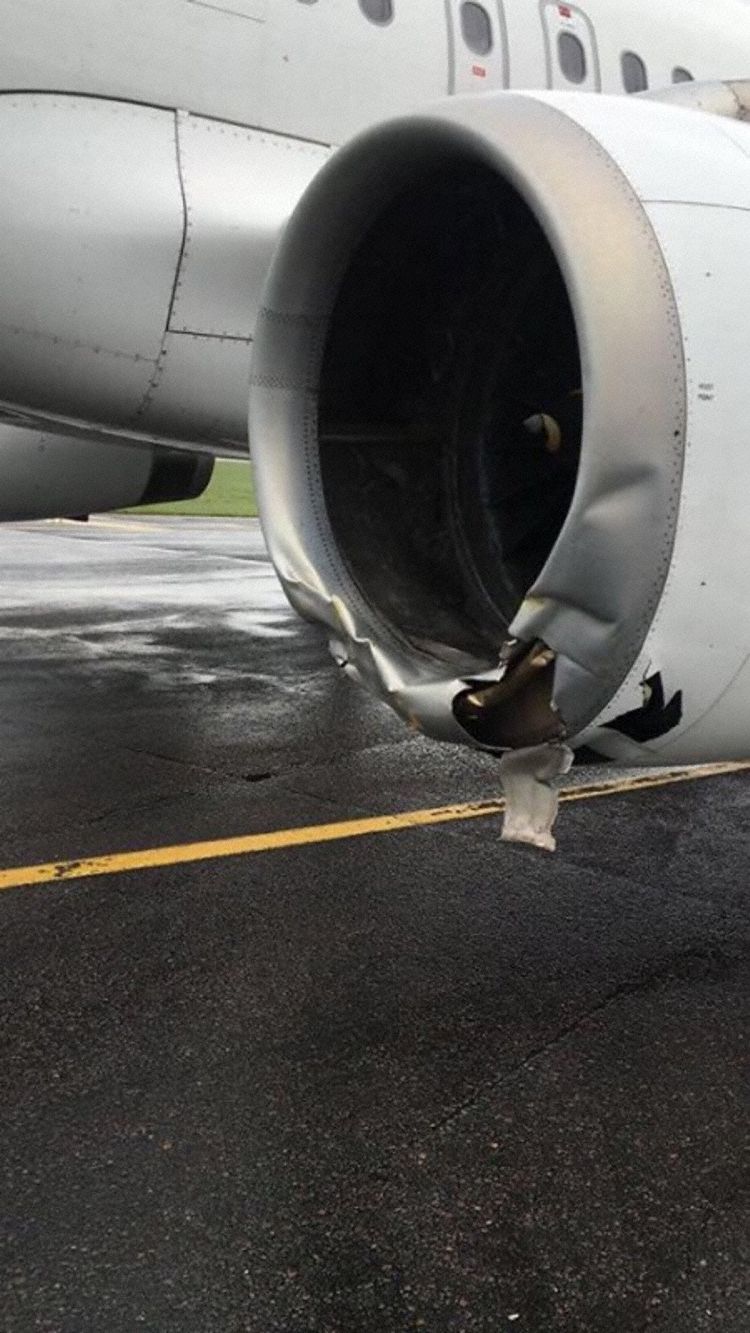 The overall age of the airline’s fleet is averaging at 8.6 years.

Local reports confirm that thunderstorms with associated winds reached 49 knots of gusts. In the city, according to AvHerald, a building crane collapsed.

Following the incident, the plane was towed to the apron and all passengers disembarked.

Astana Airport was closed for 40 minutes following the incident.