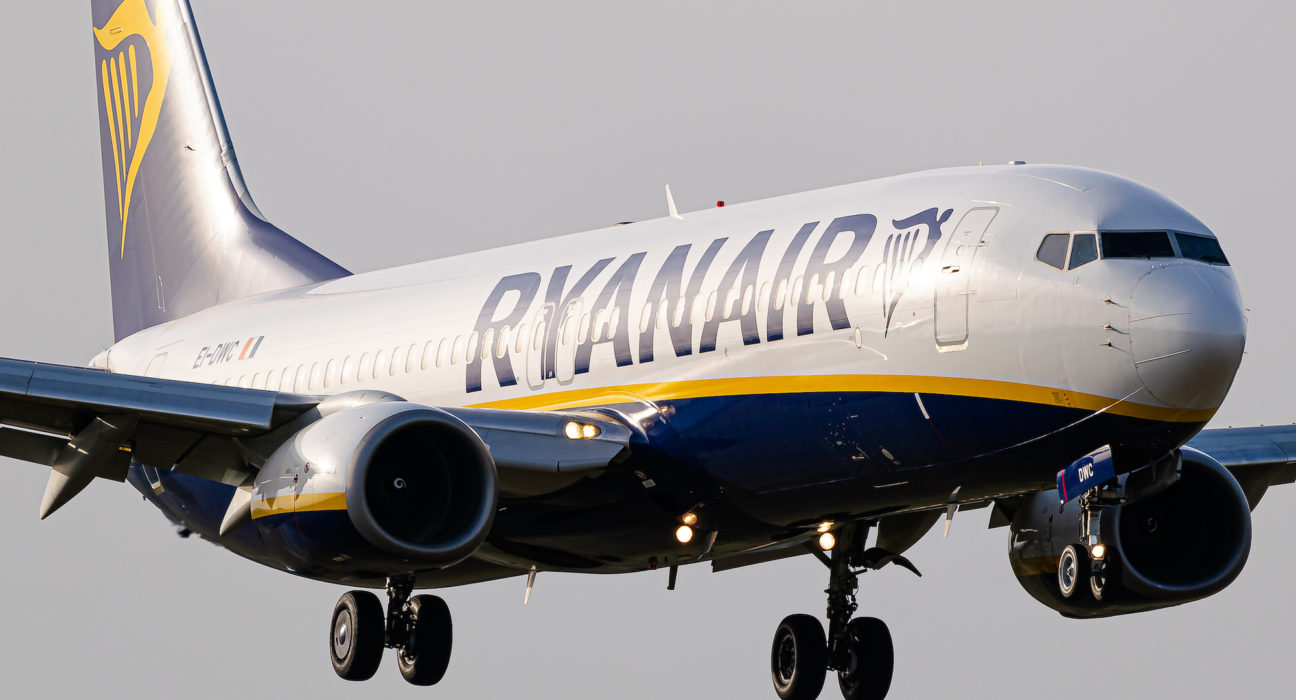 DALLAS – Europe’s largest low-cost carrier (LCC), Ryanair (FR), has posted its biggest-ever profit after tax for the first half of the 2022 financial year.

In a statement, the Dublin-based carrier said, “This summer we operated at 115% of our pre-Covid capacity, completed over 3,000 daily flights and delivered record traffic across peak summer 2022, despite unprecedented ATC disruptions and regrettable airport security delays (primarily in Q1).”

Looking ahead, FR is now on track to return to pre-pandemic yearly profit levels of at least €1 billion (US$993.80m). However, the airline warned that the situation remains “fragile.”

“The recovery for the remainder of the financial year 2023 remains fragile and could yet be impacted by new Covid variants or adverse geopolitical events such as Ukraine. However, forward bookings, both traffic and fares remain strong over the October school mid-terms and into the peak Christmas travel period. We hope to avoid any repeat of last year’s Omicron lockdowns which damaged last Christmas at such short notice,” Ryanair said.

Forward bookings for November and December are strong. But the airline added that for the first three months of 2023 the situation was less clear, “we have almost zero visibility into the fourth quarter, which is traditionally our weakest quarter and which this year doesn’t have any Easter benefit.”